Chat with us, powered by LiveChat

SkitterTV has informed KCTC that the Viacom Network channels within the SkitterTV channel lineup will no longer be available effective April 1st, 2018.
It was explained that this was due to contract negotiations with Viacom that unfortunately would have required a significant price increase in order to keep the channels.

Several new networks will be added to the SkitterTV Channel lineup in the near future that will offer similar content. Those new channels will be added incrementally as the new agreements are completed.

Below you will find alternative locations for various Viacom  programming

Some content may require subscription to pay services. Those services are not associated with KCTC or SkitterTV. 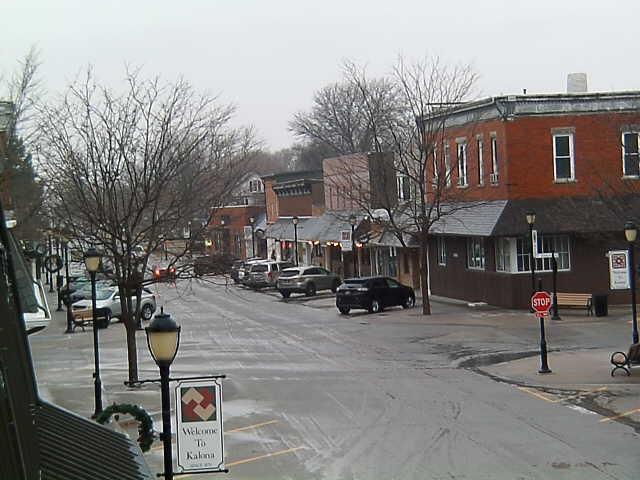 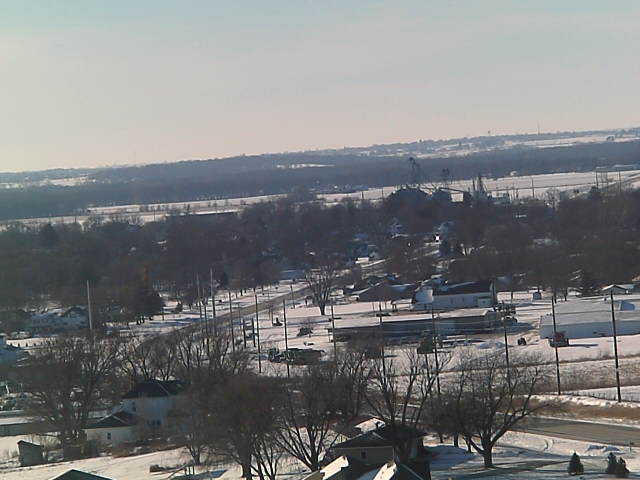